What you see below are low-cost, direct-only flights to Prague from within Europe, in 2017, lowest price I could find for a single return ticket as of 1 Jan 2017. Checked bags cost extra, but you can pack light if planning to shoot with natural light, or I’ve got the studio lighting equipment essentials available.

If you’d like to travel to Prague from America, Asia or Australia, feel free to shoot me an email at hello@pragueboudoir.com and I’ll assist you in finding the best way!

There are many more routes if you add the airports near Prague (Dresden, Leipzig, Nuremberg, Munich, Vienna, …) or allow for connecting flights. I simply listed the most convenient, direct flights to Prague.

Here's my shortlist of air fares to Prague from various European countries. You can also check price aggregators and fare finders like skyscanner.com, kiwi.com, kayak.com, expedia.com 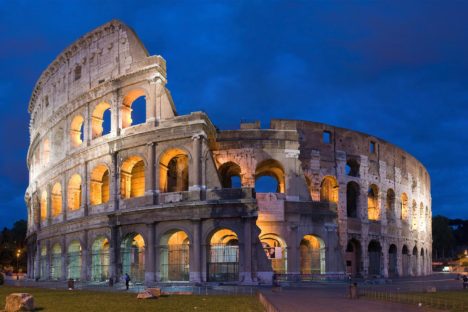 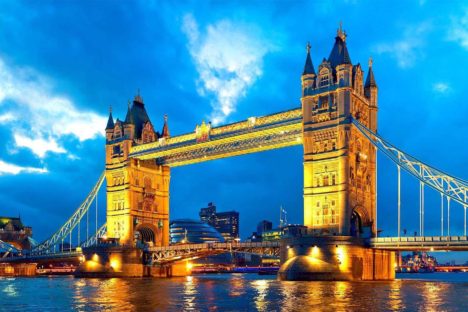 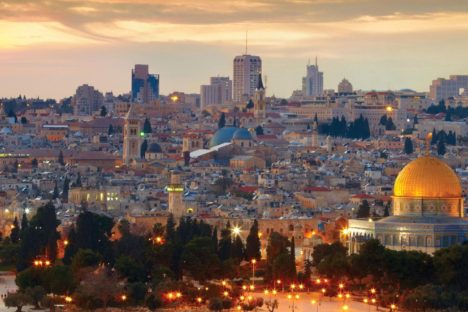 Tel Aviv (TLV) from 54€ with wizzair.com 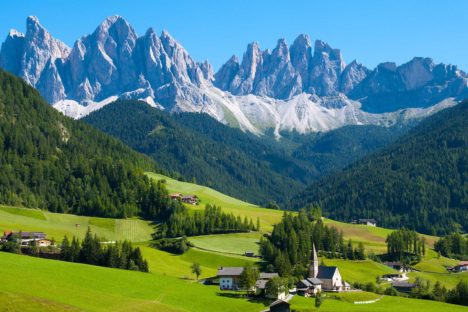 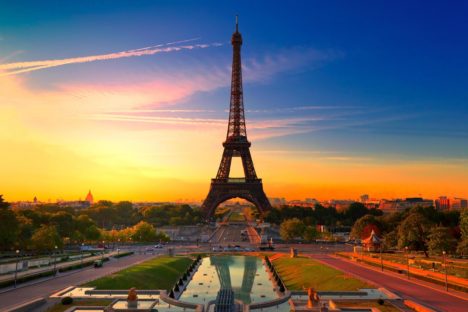 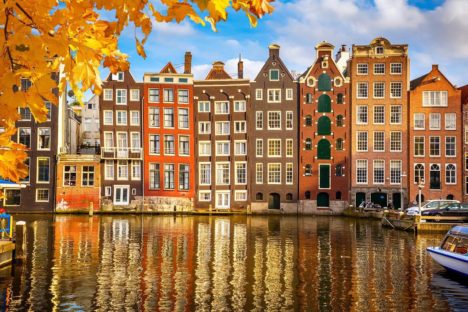 Amsterdam (AMS) from 54€ with easyjet.com - Eindhoven (EIN) from 50€ with transavia.com 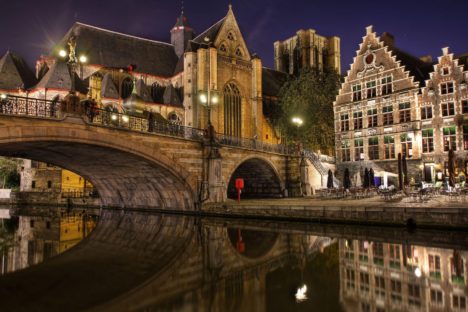 Brussels (CRL) from 45€ with ryanair.com - Brussels (BRU) from 57€ with brusselsairlines.com 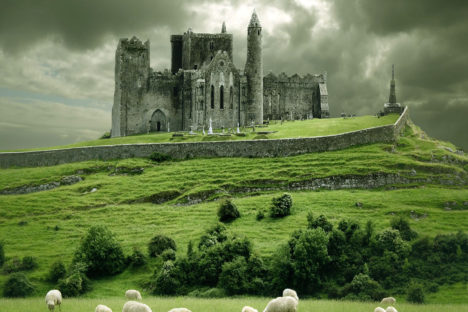 Dublin (DUB) from 58€ with ryanair.com 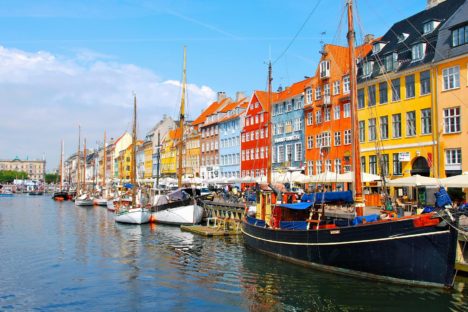 Copenhagen (CPH) from 55€ with norwegian.com 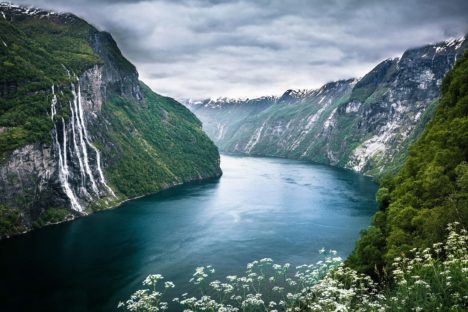 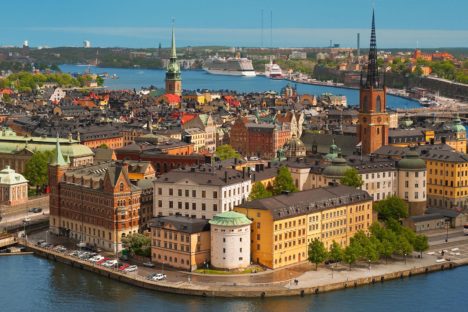 Stockholm (ARN) from 89€ with norwegian.com 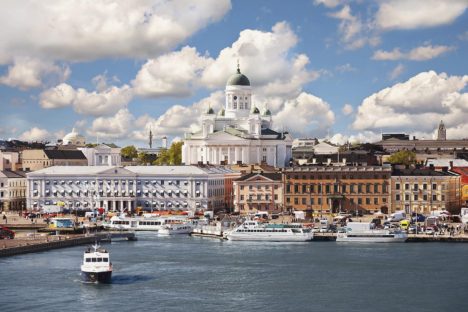 Helsinki (HEL) from 112€ with norwegian.com 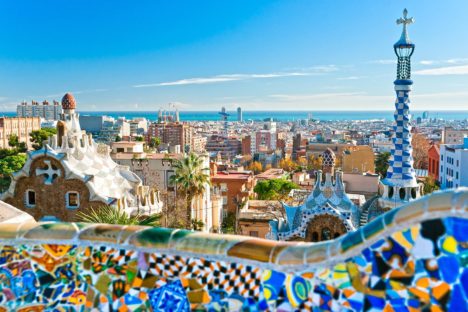 Barcelona (BCN) from 113€ with vueling.com or ryanair.com - Madrid (announced January 2017) with ryanair.com

There's more airlines operating European flights directly to Prague - on less frequent or seasonal routes, though. Those did not pass the selection as they were priced beyond their low-cost rivals and also would make this page bloated. But you can check for yourself at smartwings.com or eurowings.com or use price aggregators as mentioned above if none of the routes mentioned on this page match your criteria. 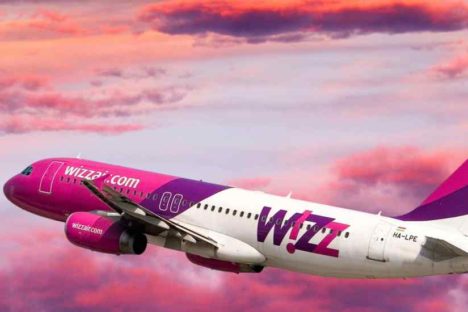 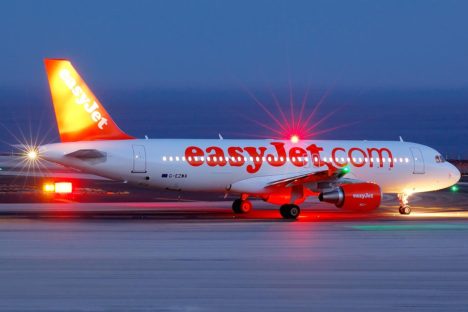 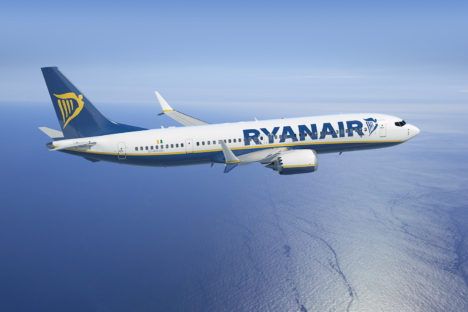 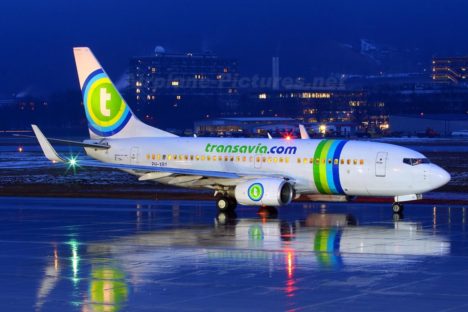 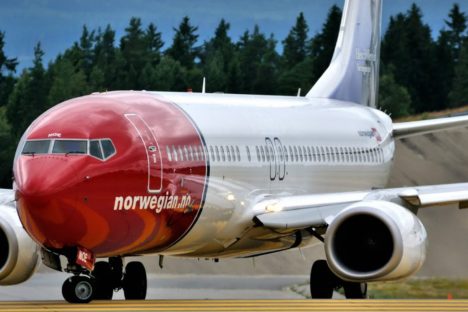 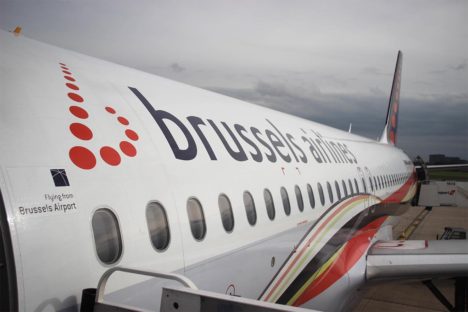 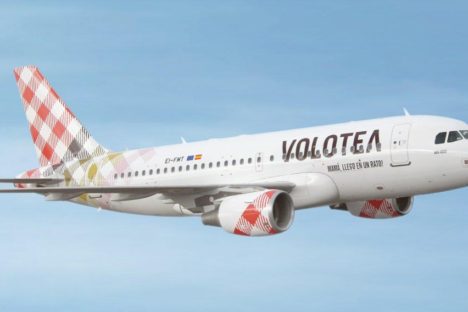 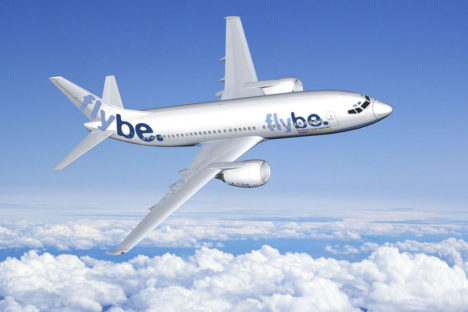 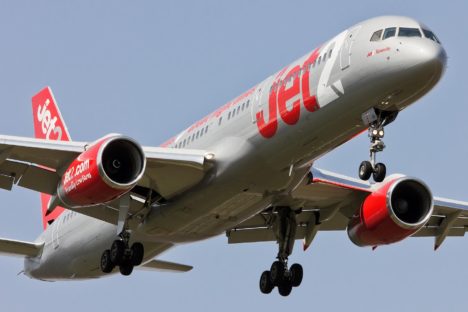 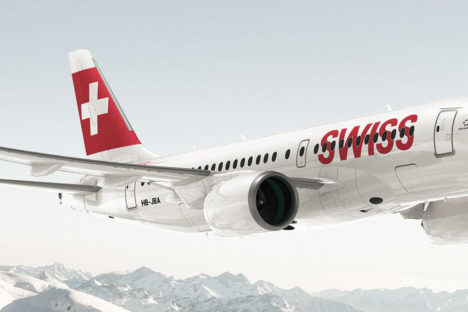 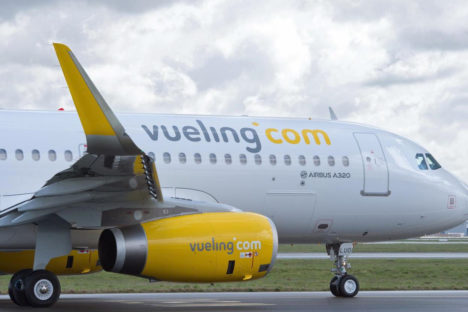